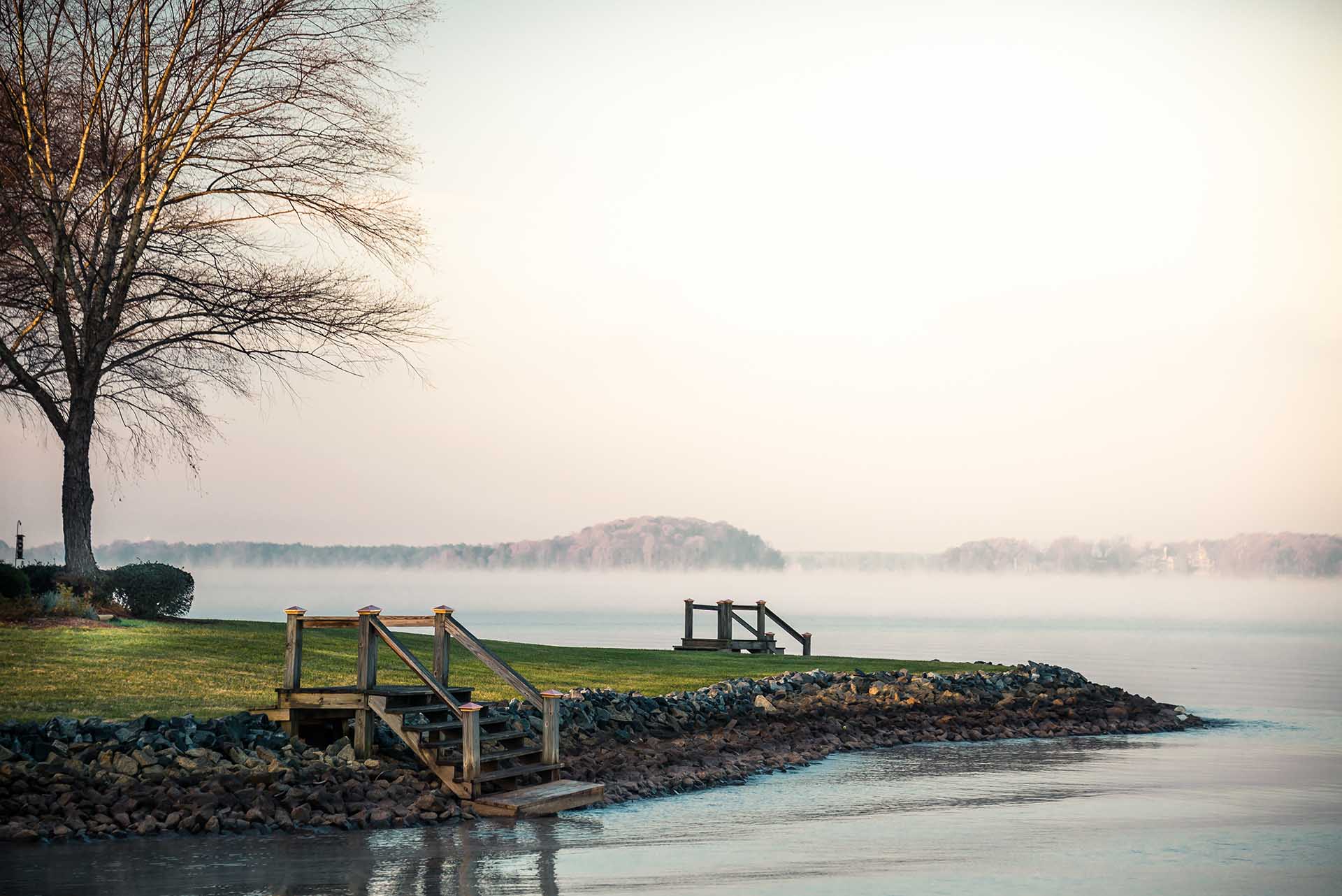 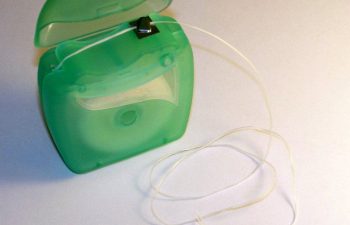 If you ask one hundred people what they put off most frequently when it comes to taking care of their oral health, the majority of people will admit that they do not floss. In fact, some will even admit that they have put off visiting the dentist because they know that their dentist will ask whether or not they have been flossing, and they do not want to tell them no! While no dentist wants to scare you off from coming in regularly, what your dentist does want you to know is that flossing is an essential part of your oral health care routine. In fact, your dentist will even tell you that flossing is more important than brushing.

Dental floss is the only tool that has been designed to specifically clean the tight spaces in between the teeth. A toothbrush is used to clean the outer surfaces and tops of the teeth, but the bristles are not designed to go between the teeth. That means that if you are not flossing, you are ignoring two sides of every tooth. Have you ever run your tongue across your teeth at the end of the day and felt that filmy buildup? Well, that buildup is called plaque, and it is made up of millions of bacteria that are breaking down the food particles and sugars left behind after eating and drinking. Your teeth feel much cleaner and fresher after brushing, right? Well, if you are not flossing, that film is still left between your teeth. Gross!

Plaque forms naturally in the mouth on a daily basis. While the bacteria within the plaque start off by performing a helpful duty of breaking down elements left behind after eating, once they have finished with the sugars they move on to the teeth and gums. Plaque quickly forms into tartar, which is the more permanent residence of bacteria. This tartar causes gingivitis, periodontal disease, and can eventually lead to tooth loss and an infection in the blood stream.

Flossing is not a chore that your dentist wants you to dread, it is a habit that your dentist wants you to form in order to keep your mouth as health as possible. At Smiles By Seese we are here to help you decide now that you will floss. We can teach you the easiest and most effective methods of flossing so that it is a quick and easy daily habit.

Posted on behalf of Smiles By Seese

Always a smile I think Dr. Seese and his staff are just great. They are a great combination of professional experience and genuine concern for their patient.

Efficient and Friendly I was in for a six-month checkup and cleaning. The staff and the dentist are friendly, on time, and efficient. They handle insurance filing, and they send reminders. The location is convenient, and the office is pleasant and clean. Perfect!

A sense of comfort when visiting a Dentist's office! Always a great experience due to their friendly, warm professional service.

Always a fun time Brian, Courtney, Donna, and Karen are a great team. I get good care and great friendship there! Highly recommend this dedicated practice.